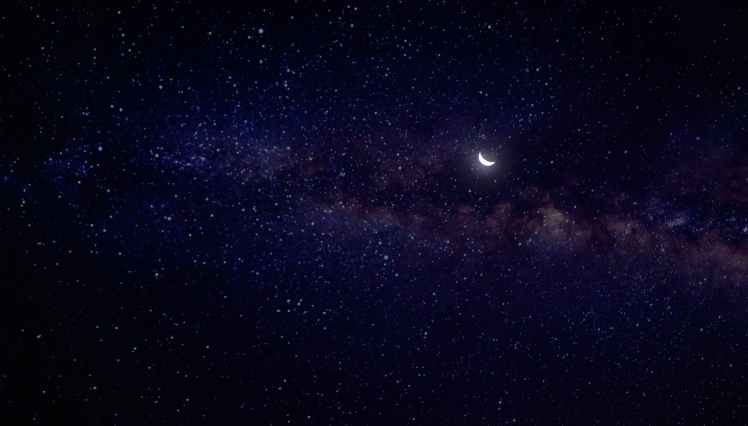 Unwavering is defined as: steady, fixed, abiding. I love the definition of steadfast in the above sentence. It reminds me so much of  1 Corinthians 15:58 “Therefore, my beloved brethren, be ye steadfast, unmovable, always abounding in the work of the Lord.”  Then there is the definition of abide that reminds me of what Jesus said in John 15:4 “Abide in me, and I in you. As the branch cannot bear fruit by itself, unless it abides in the vine, neither can you, unless you abide in me.”

Determined is defined as: having made a firm decision. I have made a firm decision that I am not quitting. I am unyielding in my choice to remain steadfast, trusting in God that I am doing His work. Many people may have tried to derail me – “obstruct (a process) by diverting it from its intended course.” But this is mostly the devil who does the trying. My intended course if the finished film to the premiere and distribution.  This will cost millions of dollars. But, last night I sat and looked up at the stars. The Bible in Psalms 147:4 says that “He counts the number of the stars and he calls all of them by name.” The tiny piece of sky that I was looking at must have had billions if not trillions of stars. But this is just one piece. There is an entire galaxy up there and He calls each star by name. It is mind boggling.  No human cannot grasp the greatness of God. It is impossible. He can do exceedingly abundantly above all that we can even ask or think. (Ephesians 3:20). So, why would I worry about how He is going to fund this film? If I am truly steadfast doing His work, why would I even doubt?

I may grow impatient. It has not been an easy road to travel. I have suffered both heartache and lack. But, I have kept going. The wounds heal and the funding will come. I just have to continue doing what I know I am supposed to be doing and God will continue to lead me and guide me towards reality of the film being funded. When you actually think about things, money is the only thing that is holding  back production. Three to five million dollars to God, is like three to five cents. Millions is just as easy to provide for Him as cents are. But, it is never about His ability. It is about my ability to steward the money in the right way, with the right people and with the right motives. God has His plan in this film series. He knows every inch of it. He knows the exact time it will be released. There are answers I don’t know yet. But, there is an enormous amount that I have learned over the years. I am waiting on God to show me how He wants me to fundraise and the timing of when I can go to the American Film Market to pitch the film. He knows the producers and the director that He has chosen. I just have to find them. He will show me the way to them and I don’t have to stress over the how’s. God is the God of how’s. He will provide and He will make this film beautiful in His timing. I simply am not able to rush ahead of His plan. The lack of funding does not allow me to go at my pace. But, like I said. In His timing, He will make this film beautiful. Because that is what He does. He makes things beautiful!

As He is preparing me to make myself a better me, He is preparing the people I will meet over the next year to help get us into production. This is a huge project. It will require a lot of dedicated people, because it is an ongoing project. There is going to be 7 books to film.  Which could see up to 10 films. It is a commitment and it is a journey.  I am anchored to it and I will not give up on this story! I feel there are so many people that will benefit from it. How do you walk away from something like that!!!

One thought on “EXCEEDINGLY ABUNDANTLY!”