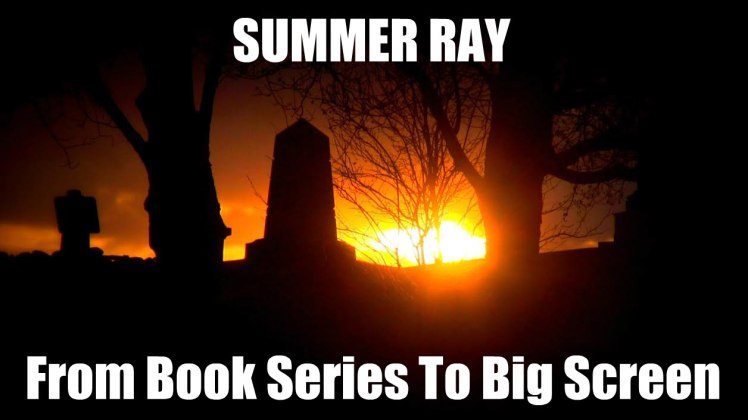 “Against all hope, Abraham in hope believed and so became the father of many nations, just as it had been said to him, “So shall your offspring be.” Without weakening in his faith, he faced the fact that his body was as good as dead—since he was about a hundred years old—and that Sarah’s womb was also dead. Yet he did not waver through unbelief regarding the promise of God, but was strengthened in his faith and gave glory to God, being fully persuaded that God had power to do what he had promised. This is why “it was credited to him as righteousness.”

Hope is defined as, “a feeling of expectation and desire for a certain thing to happen.” The Bible also states, “Hope deferred makes the heart sick.” How do we function with a heart that has lost its hope? Well, we can either let it become sick and ultimately lose what we are hoping for, or like Father Abraham, we believe even though it is humanly impossible to have what we are hoping for. I have seen many people come and go with this project. I have seen people who are strong with us at first, but due to delay, they give up and move on to something else. Even some who are still with us, though they stay, they have lost their belief that it will ever come to pass. Yet, in spite of it, we press forward. I believe what God said and regardless of what I see or don’t see, I still believe. I am 100% devoted to this film series. I know the impact it can and will have on a world that is looking for something of value to believe in. I am not swayed by those who left. I am not tossed about like a wave in doubt wondering how I am supposed to pull this off. The reason being that is God’s job. I can’t make funding come in anymore than Abraham, in himself, could of have produced a child at the age of 99. He believed that God could do it and God did! I believe that God will also produce this film series and I just have to do what He tells me to do. It’s that simple.

The screenplay has taken many a turns for the better. God’s timing is impeccable. It is faultless and it is perfect. Had we started Production last year, we would not have the script we do now and the film would have lost its quality. The pieces, however, are almost fully in place. Not only do I believe we will have what we need to start Production this year, I am also expecting it. In all honestly, I have not been able to expect it until now. Why? Because we were not yet ready to receive it. You have no idea how much work goes into Pre-Production of a film, unless you yourself have experienced it. Some films have taken 15 years to produce. We are only going into our 8th year. We are not behind. We are right where we are supposed to be.

So let’s change our hearts toward the goal, of seeing this first film produced and distributed. The finish line is closer than we think it is. All the preparation, rewrites, phone calls, meetings, emails, tears and just plain old hard work, will pay off in many many ways. I believe it!!!